In this article I will tell you the top 5 stupid things newbies do in Second Life. I won’t show you how to avoid them because if you are reading this it is probably too late. You are no longer a noob. And don’t get me wrong, we have all been newbies in the past. We’ve been there and probably done that.

However some people never learn and move on. If you are an old Second Life resident and you are still doing any of these 5 things, you’d better learn soon.

Just Because I give you advice, it doesn’t mean I’m smarter. It just means “Been There, Done That”.

Trying to contact someone when they are offline and leaving a message that only says: “Hi”. Nothing else, no clue why they are being contacted. Would you life a “hi” message in the voicemail of people you are contacting? Among the stupid things newbies do, this one is very irritating because it wastes your time.

If you say “Hi” and the avatar is offline, give a reason for the message. “Hi”. “Sorry, I though you were online. I wanted to know if …”

There is no need to fly everywhere to explore the zone. Teleport and move aside to a quiet place. Then move your camera around. You can also press “ctrl” & “Alt” on the keyboard while moving the mouse. Why is it so hard for noobs to understand that?

Final Tip: don’t forget to check the option: “Disable Camera Constraints.” If you don’t know what I’m talking about … The bottom line is that we should use the camera more and fly less. Flying can be perceived as something aggressive when you land or fall close to another avatar. No need to approach from the sky when you can send an IM

There is nothing worse than not knowing the difference between the Chat and the Instant Message. Ok, yes. There is something worse: staying in the middle of a region with your arms up typing to nobody. Ok, avatar arm pits don’t smell, but the animation is horrible.

Using The Mouse to Move

Have you ever played the old game Snake? If you are using the small move window, you will walk in Second Life like the snake in the game. That won’t probably bother anybody but it’s one of those stupid things newbies do, specially if they are not gamers.

That tiny window that allows you to move with the mouse, it also makes you move in straight lines. When you stop, you have to click to turn around left or right. It’s idiotic and stupid.

Make yourself another favor and learn how to move using the WASD keyboard. Another option is a game pad.

Last, but not the least. Trust me, you won’t be the smartest crayon in the box if you pay a bot when they beg for money and promise to pay you back in a few days. It’s one of those stupid things newbies do, but also oldies from time to time. 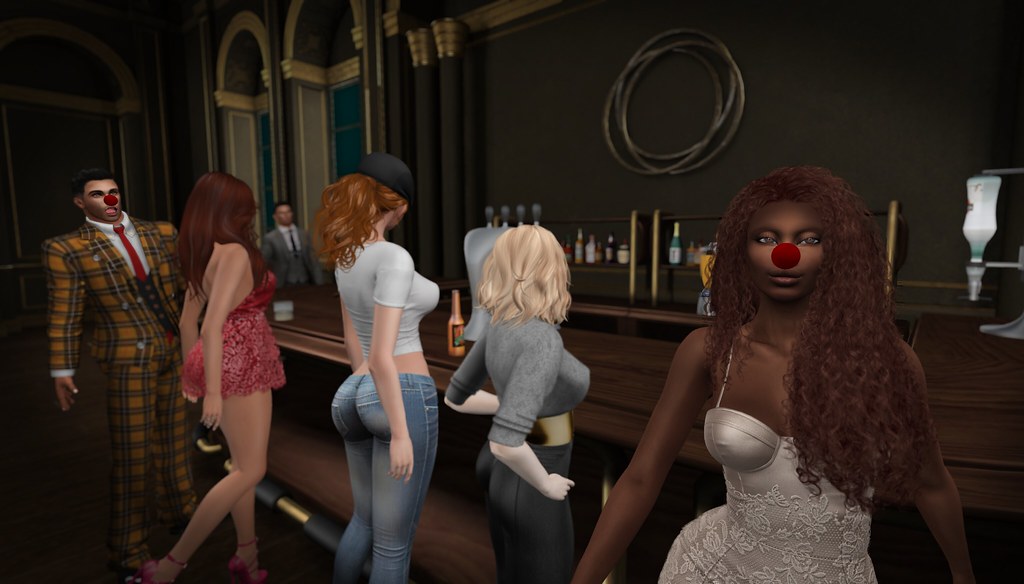