The Sphere Second Life Society is claiming all over the metaverse that Second Life is a sphere and not a flat world like Linden says. This is a group of evil and nasty avatars that normally meet in the same region and share stupid ideas.

One of these ideas became the most stupid conspiracy theory ever about Virtual Worlds. They say Second Life is a big rounded grid and not a flat one. They are still unsure if it is a perfect sphere or just a rounded blob.

These cultist also claim that the Second Life map is an elaborated hoax of Linden. “You can’t see it or feel it.” – they say – “but Second Life is a sphere”. 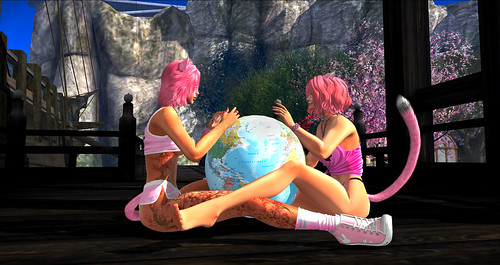 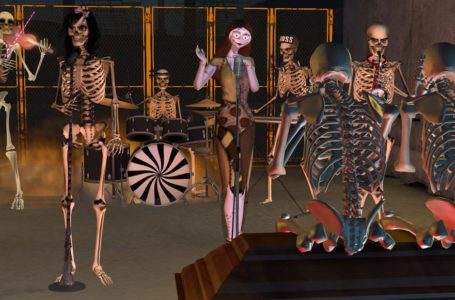 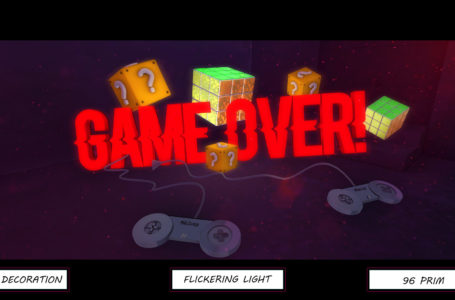 New Feature: Linden Will Ban with a Game Over Message 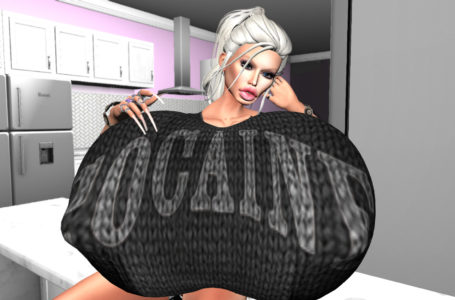 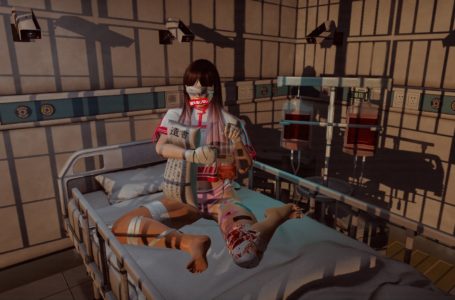 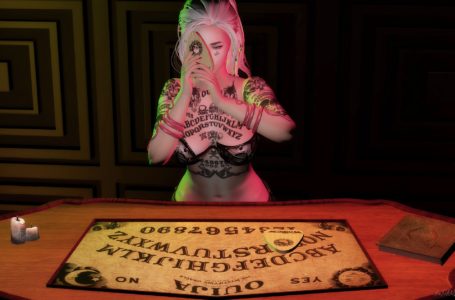 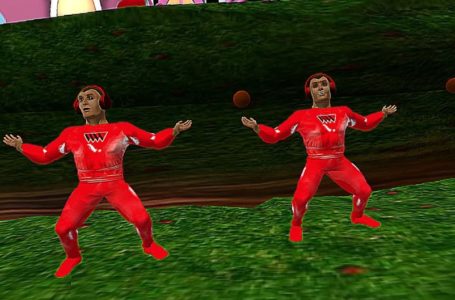 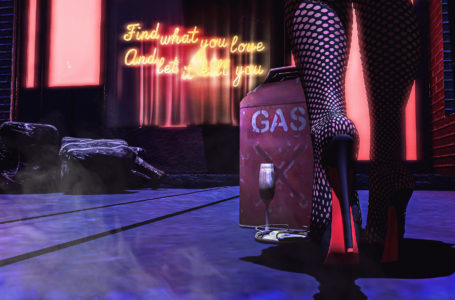 Linden Will Charge for Sex in 2021. Shares Are Up