This new awareness is part of the improvements for 2020. it is part of an old project suggested by the M Linden era called: “Sex Toys are Us”. The project was halted before moving to the new adult continent. When the adult hassle was over, nobody dared to continue with the project for sanity reasons.

A linden source confirmed that It was not until last Christmas Party at the Office that a few papers got misplaced, the idea reappeared. Booze did the rest. “When you spend more than 4000 hours with the most brilliant minds in a project, even if it is the wrong project … There is no turning back.” Ebbe (current CEO) has declined to comment about this new feature.

Any sex bot (or Sex Doll) will be aware that belongs to a higher entity called idiot, human being. This skill can’t be referred as a new form of artificial intelligence, cause the Lindens made it. ” Basically it’s just foreplay”, our source commented. 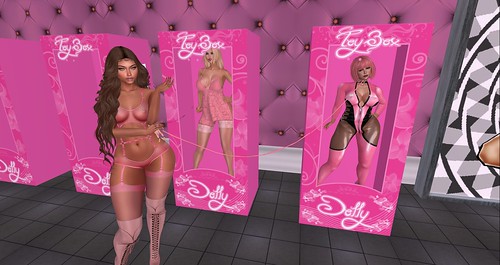