New IA developed by Linden Lab name has been confirmed. The Linden IA name was officially released a few hours ago. Rumors already pointed out that the technology would adopt a familiar name, like Alexa, but marketing department has decided to pick up a non exclusive name. A name that could be shared by all kind of individuals and genders: male, female, even furries.

“I think ANUS is a name that can represent us all. Something we all share and we are familiar with” – Linden Maketing Director pointed out. Right now Anus major achievement is solving Rubik Cube in less than 32 hours. Faster than any Linden Engineer.

Other names like ORGASM (Optimized Re-usable Grid Avatar Service Maintenance) were ruled out because it looked too technical for residents to understand. 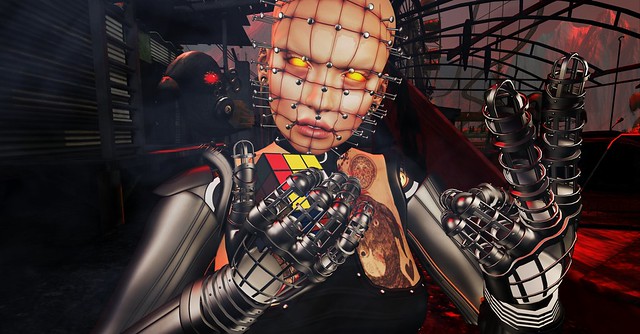